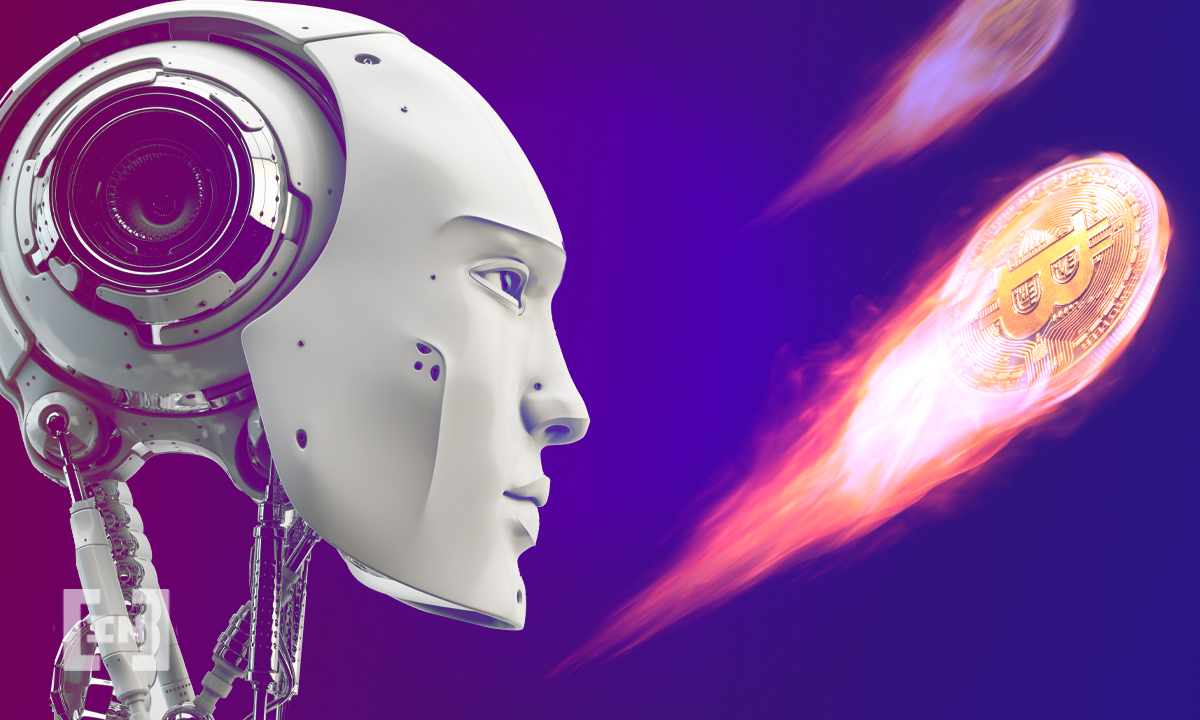 Lark Davis is one of the most well-known cryptocurrency influencers. His YouTube channel has more than 473,000 subscribers.

His Twitter account is followed by more than 757,000 people. In a recent post series of tweets, he shared 7 reasons why the cryptocurrency rally will continue in 2022.

Among the most important reasons, Lark Davis mentions the upcoming spot ETF for bitcoin (BTC). He also mentions the phenomenon of lengthening of cycles and the significant improvements of the Ethereum network (ETH).

Additionally, he mentions bullish expectations for bigger altcoins. It highlights the importance of the NFT market and blockchain games. And, directs attention to institutional investors. Here we are!

As reported by BeInCrypto, the very first ETF for Bitcoin was approved in October. However, it is a fund based on cash settled futures rather than physical Bitcoin in the cash market.

Therefore, the cryptocurrency community is still waiting for an ETF directly linked to the spot price of BTC. Currently, the ETF is only tied to paper bets on its future movements.

According to Davis, a spot ETF should be accepted in 2022. Predicting the possible impact on the price of Bitcoin, the influencer refers to the analogous situation in the gold market. He declares:

“For reference, gold saw a strong rally ahead of the spot ETF’s approval, followed by a year of falling prices followed by a multi-year mega rally.”

The phenomenon of lengthening cycles of Bitcoin and the entire cryptocurrency market is already more than a hypothesis.

Historical analysis indicates that each successive BTC cycle has been longer than the last, and the importance of the four-year halving pace is slowly decreasing. Additionally, the return on investment on successive cycles also decreases, so hodlers should expect lower returns over time.

Therefore, Lark Davis argues that due to lengthening cycles, the peak of the BTC price in this bull market will be in 2022.

It refers here to the analysis of Benjamin Cowen, with whom BeInCrypto recently had the opportunity to discuss the same subject. Further, Davis points out that if this happens, “the 4-year cycle theory is (probably) dead.”

It should be added that Cowen himself points out that there is a possibility that the current bull market peak may occur even in 2023. In his view, each subsequent cycle extends from 1 to 1.5 years.

Another important catalyst for the protracted bull market is the development of the Ethereum blockchain (ETH).

Among the major changes that Ethereum is undergoing, Lark Davis lists: the transition to the Proof-of-Stake protocol, the triple halving, the limited deployment of sharding, which should lead to a 3- to 4-fold increase in transactions per second.

“ETH remains the king of smart contracts, so what’s happening there has implications for the entire market.”

4. Development of the main altcoins

The fourth reason on Davis’ list is the rapid growth of major blockchain networks alternative to Bitcoin and Ethereum.

The gradual diversification of the crypto market is a healthy sign of a growing and rapidly changing industry. At the same time, it takes time for sustainable growth. The innovation of the best projects will not slow down in 2022.

At the forefront of dominant altcoins, Lark Davis lists Polkadot (DOT) and Cardano (ADA). Their networks are “going online, which will bring more money to the market.”

He adds to this list the development of other Layer 2 solutions that have seen rapid growth in 2021. These include Avalanche (AVAX), Polygon (MATIC) and Solana (SOL).

The development of the NFT market has been very dynamic in 2021. Every week, new sales records for digital artworks, songs by famous artists or flagship pieces from the CryptoPunks or Bored Apes collections have been reported.

In addition, more and more well-known brands are choosing to release their own NFT collections in search of new channels to reach their audience.

Lark Davis emphasizes the importance of NFT as a gateway to mass adoption of cryptocurrencies:

“NFTs continue to capture public interest and brands are gaining ground. NFTs will be a first point of access for millions of people to crypto.

The sixth argument for expanding the cryptocurrency bull market through 2022 is the development of blockchain-based video games and metaverse projects. Many big projects in this niche are still in development, with major games announced for next year.

This doesn’t change the fact that the price of virtual land in the biggest blockchain games is already rising rapidly.

At the end of November, BeInCrypto announced the sale of land to Axie Infinity (AXS) for a record amount of $ 2.3 million. Previously, land in Decentraland (MANA) had been sold for $ 900,000 in June of this year.

An additional catalyst for the adoption and popularity of blockchain-based video games is the growth of the Play-to-Earn (P2E) industry.

It allows video game fans to indulge their hobby while earning cryptocurrencies which they can then exchange for local fiat currencies. For example, many P2E industry players in the Philippines make a living from playing their favorite titles.

Highlighting the potential influx of new users and money into the crypto market in 2022, Lark Davis briefly comments:

“The game will attract tens of millions or more of new users. The metaverse is a multi-billion dollar future industry.

The final argument for extending the bull market until 2022 is money from institutional investors.

According to Davis, they are only beginning to realize that this is the best class of tech investment this decade. Reports of MicroStrategy’s upcoming big Bitcoin buys are now almost routine.

However, Michael Saylor’s company is joined by other large investor groups, for example South Koreans.

More and more US cities are introducing the option of paying their salaries in BTC or launching crypto retirement plans. An influx of large sums of money from institutions is predicted by Cathie Wood, according to whom an allocation of just 5% of their funds will push the price of BTC to $ 500,000.

Above all, Lark Davis points to runaway inflation, which will further boost the value of deflationary cryptocurrencies. In conclusion, Davis points out that “the mega bullish cycle will probably end in 2022”.

He then adds that the next bear market will be “fundamentally different” and encourages upward profit taking.