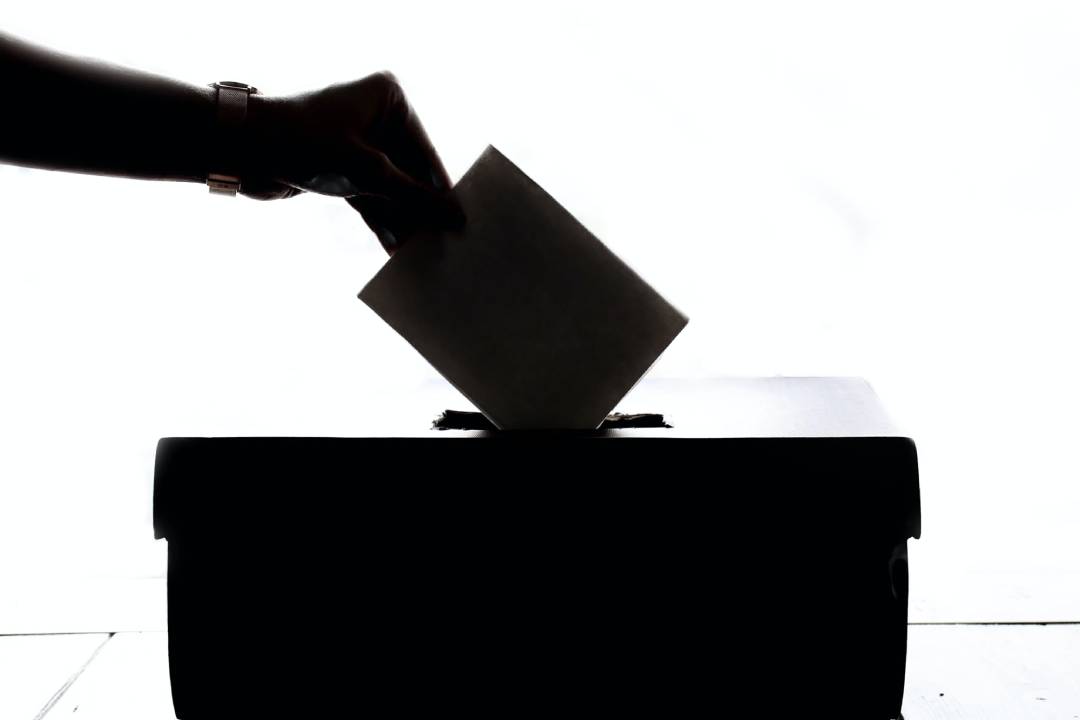 Elections will cast a shadow over the 2022 bull market

As we emerge from lockdowns and live in a ‘Covid standard’ environment, stronger economic growth combined with still very low interest rates by historical standards should be good for corporate profits, which in turn should be good for the stock price. We may have to learn to live with higher inflation, but unless Omicron gets out of hand or some other “black swan,” 2022 looks pretty good for the stock markets.

But a risk to this scenario are the elections – the federal elections in Australia in May and the midterm elections in the United States in November.

Markets hate elections for three reasons. First, they are not good for consumer confidence, leading to a postponement of major lifestyle and spending initiatives. Sales of homes, new cars and other discretionary purchases tend to be put on the back burner as consumers wait to see what happens. Since discretionary retailers and other consumer-focused businesses are vulnerable to a small shift in sales, any delay can have a pretty big impact on their immediate profits.

Then, during an election campaign, politicians can and do make “crazy” promises and commitments. These can work for a particular business as much as they can work against it, but the risk is focused on the downside. For example, a new tax on banks, or the elimination of the diesel fuel tax refund (impacting resource, transportation and manufacturing companies). The risk is enough to arouse the suspicion of equity investors.

Finally, there is the risk that there will be a change of government and the relay passes to the “left socialists” of the ALP. Australians know that in government there is no real difference between the ALP and the Liberal Party / Nation coalition, it is more a question of inclination and direction. But this is not always how foreign investors perceive it, who tend to view Australian governments as “left” or “right”.

The key thing to remember about foreign investors is that in many cases they don’t have to invest in Australia. We are too small to have an impact on the performance of the portfolio, so they are either “overweighted” in Australia or not invested at all. There is rarely an intermediate position. And to be overweight, they want to make sure that the political and economic environment is right – so the possibility of a government change to a left party is negative.

Opposition leader Anthony Albanese is already campaigning and appears to be adopting a “small target” strategy. He leads the opinion polls, with the latest Newspoll putting the two-party favorite tally at 53% for the ALP and 47% for the Coalition. The main vote for the Liberal / National Party Coalition is only 36%, down from 41% in 2019.

The Morgan poll was even worse for the coalition, putting the PLA in the lead on a base preferred by both parties at a staggering 56.5% to 43.5%.

While it is easy to dismiss opinion polls on the back of their failure with Brexit and predict a victory for Scomo in 2019, the ALP has been leading the polls since June and the margin has widened. Perceptions that Scomo messed up the vaccine rollout (‘it’s not a race’), the division on climate change, sports and a general unease with a government coming to the end of three terms are contributing to the dissatisfaction of the population. voters.

According to bookmakers, the preferred election date is May 7, just before May 14 or the last date a normal election can take place with a half-senate election, May 21. There is still the outward possibility of an election on March 5. or even before Easter on April 9, but it looks like Scomo’s strategy is an early budget with tax cuts followed by a vote in May. In any event, this means that for the first half of 2022, the Australian stock market will be distracted by the election.

Midterm elections in the United States will be held on November 8. This will see the 435 House of Representatives seats and 34 of the 100 Senate seats contested. There will also be 39 elections for state and territory governors and many more state and local elections.

With center-right Republicans slated to regain control of both houses, on paper that could be good for U.S. stock markets. However, with a weakened Joe Biden in the White House, arguably somewhat of a “lame” president for the next two years, a lingering blockage in Washington is likely. A perceived inability to address key issues such as the budget deficit, social inequalities and climate change could be negative overall.

2022 should be a good year for stock investors, but elections at home and abroad will create enough uncertainty for investors to be wary. When investors are suspicious, a buyer’s strike becomes an obvious possibility. This might not stop the bull market, but it could cap gains and lead to higher volatility. Factors to consider when investing in 2022.